A presumption shared within a glance,

The skin surrenders to gooseflesh

A taste of love flavors the air, even better

He approached, she accepted. Hands touched, the feeling electric. She reached in for a kiss, his eagerness for her revealing itself with the hunger of man who wanted to be fed. Courageous with her heart, she poured her love out like warmed sweet cream butter, hot and thick, its taste sufficient to satisfy.

Time desired to flow into eternity this way, but for the other one.

The other one held his sway through masterly manipulation, striking fear in him knowing his limitations better; not to mention a ring and those long-ago regrettable vows. She had a keen awareness of his paranoia and like a vulture picking at a roadside carcass, attacked his anxieties and insecurities. Even when a day of certain freedom was offered to him he couldn’t take hold of it because he knew she held his greatest treasures in her pocket; otherwise, by his own confession, he would have seized freedom long ago.

She forced his affections to lean her direction, well practiced in the art of emotional extortion but still he had a choice. He chose to be her puppet. He failed to have the guts for glory, allowing defeat to prickle the path of least resistance he must now walk.

Should his mind wander to those thoughts of momentary happiness, comfort and deep satisfaction he’d once sought, he can only try to soothe himself with a cold blanket of regret. After all, fear is powerful but cowardice deserves nothing more than the ever-present longing for that which has slipped through the fingers like dust.

It cannot be said, all there is that is missed;

You know though – you know because you miss it, too.

Your scent left on my pillow, mocking me, daring me to give chase

How I remember those moments, when our eyes took in all that we could not with the entirety of our flesh;

The rush makes him afraid

She’s caught him in her gaze

He fears his thoughts

When she comes close 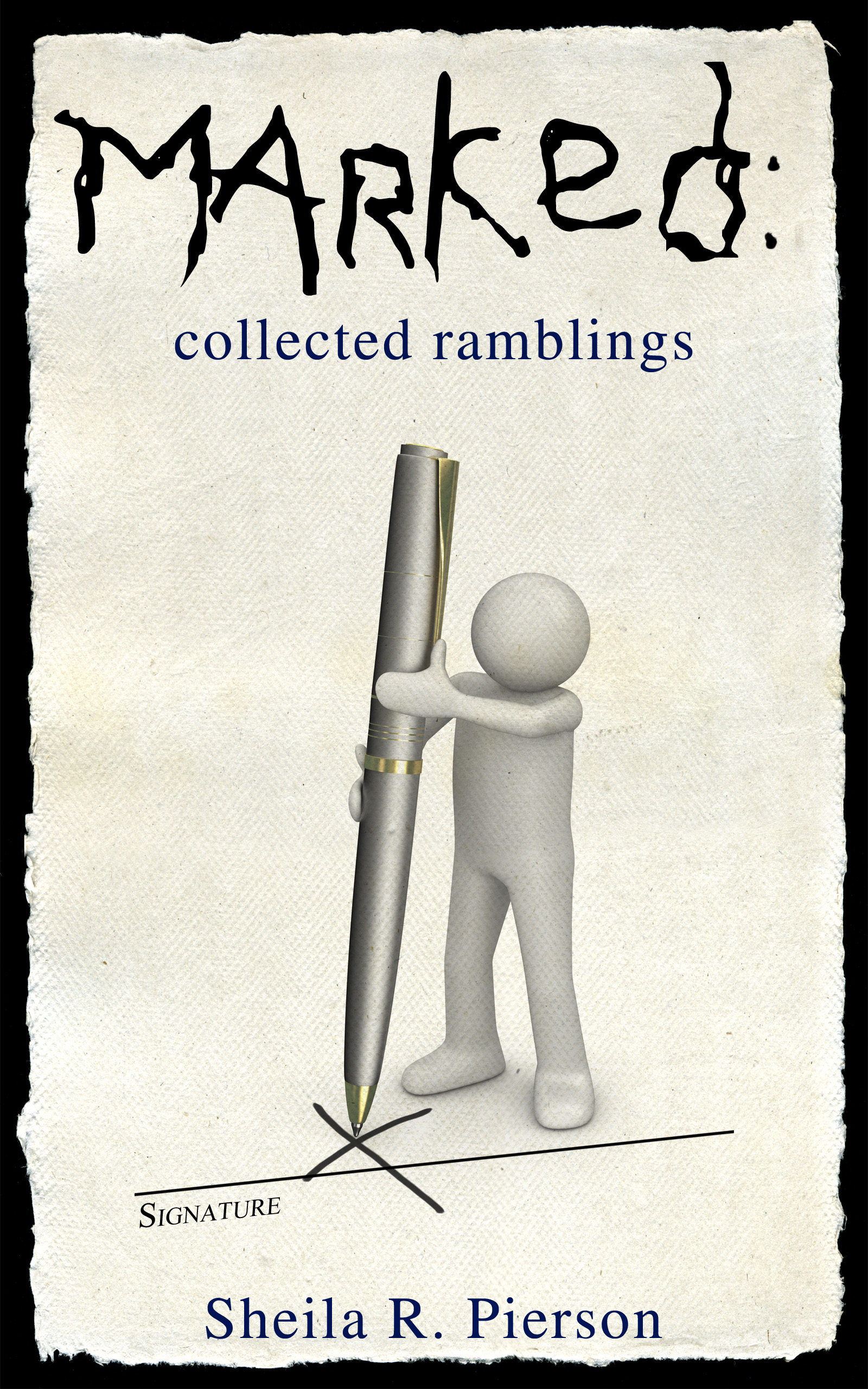 Now on Amazon for Kindle